A Message from the Past 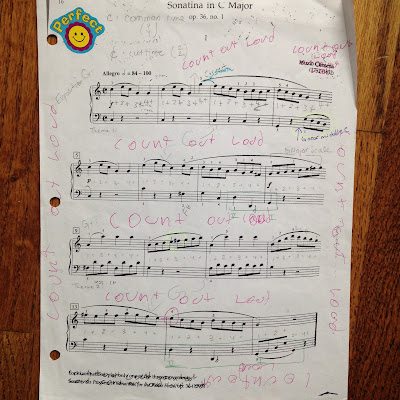 I just found this old music piece from when I was in grade one piano, Sonatina in C Major. Apparently I was supposed to count out loud!

Email ThisBlogThis!Share to TwitterShare to FacebookShare to Pinterest
Labels: music 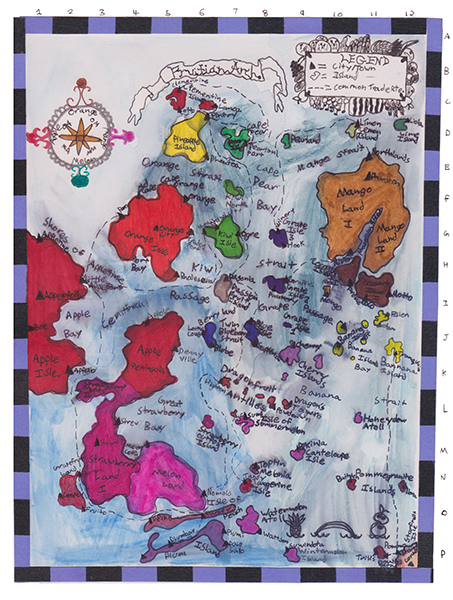 This is a fruit-themed map that I created. Each coloured section represents an area where a different fruit lives. The map includes a cartouche, a compass rose, a title, neatlines, and a sea monster in the bottom corner.
Posted by Unknown at 10:18 No comments: 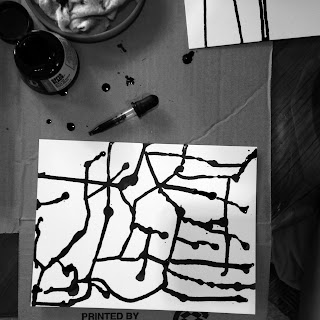 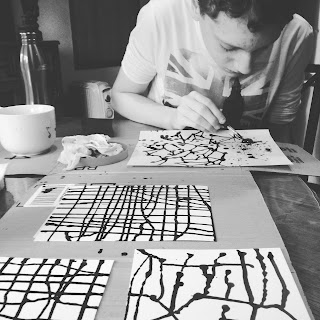 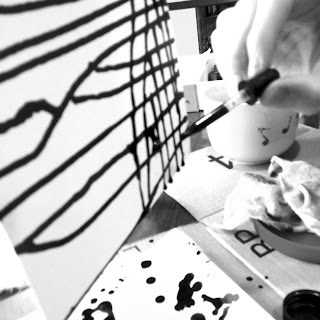 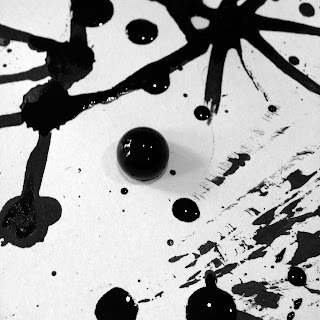 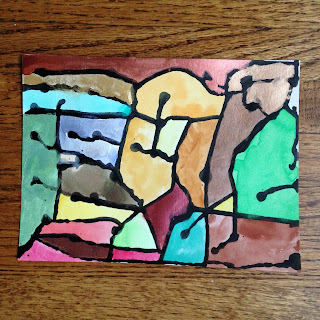 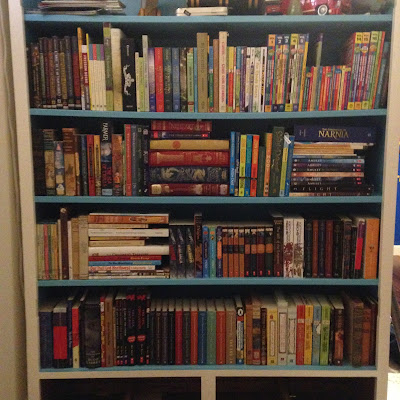 I decided to make my library in alphabetical order instead of the random order I had it in before. I also added each of my authors into a google spreadsheet. I was surprised to learn that I have 101 authors!

Before I organized my library, all of my books fit into my bookcase. Now they don't because some of the taller books that I had on the bottom shelf, alphabetically, have to move up. I made them fit by putting them sideways. Now I need another bookcase.

But what I really want is a room of my own dedicated to books with one of those cool sliding ladders where you can reach all the books on the highest shelves. I also want big comfortable armchairs, a grand stained glass window, and a plaque with the library rules and how the books are sorted. A secret door would be cool too.
Posted by Unknown at 09:57 No comments:

Email ThisBlogThis!Share to TwitterShare to FacebookShare to Pinterest
Labels: books

My Dog is Ridiculous 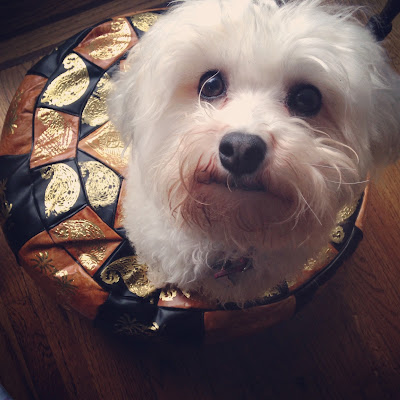 "Can we do something. I'm sitting on this pouf so I can see you better." 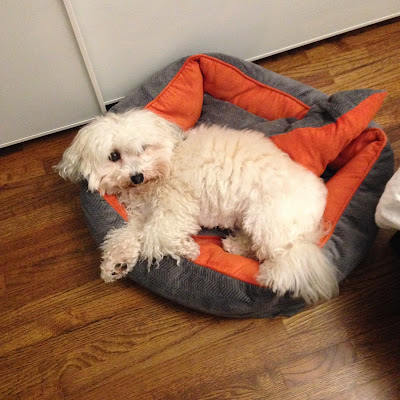 "I'm tired of being excited. I don't care if there's hair in front of my face."
Posted by Unknown at 09:47 No comments: 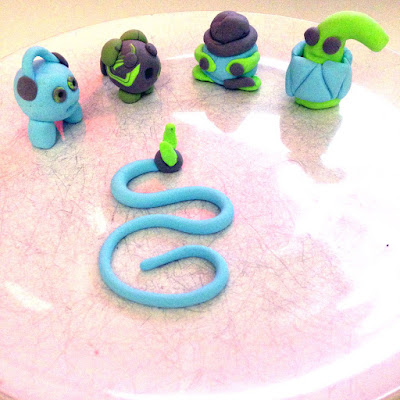 My mom and I had fun making these little guys. The guy with the bowler hat has no eyes on his face but he has them on his palms so in order to see he has to hold them up to his head.
Posted by Unknown at 20:40 No comments:

Email ThisBlogThis!Share to TwitterShare to FacebookShare to Pinterest
Labels: art

Drawings of My Top 6 Favourite Vehicles

#1  This is my favourite car. It is a Bentley Mulsanne. I like it because Bentley Motors managed to their famous style of old cars and fuse it into a modern kind of a car. 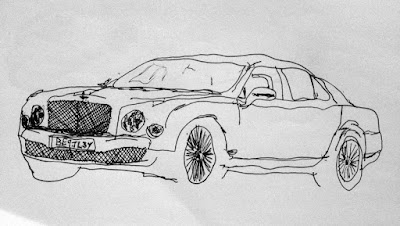 #2  I like the Range Rover Sport because it's very practical and it's meant to be used in the country-side and in the city. I also like how they made the back point outwards to maximize trunk space.

#3  Next is the Porsche Spyder. It's cool because it's the 2nd fastest car in the world. It's a hybrid electric and it's very stylish.

#4  This is the Mercedes Silver Arrow. It's a concept car. They've made a few and I don't know if they plan to sell them or not. I really hope they do because it's a really fancy, modern car that I've never seen anywhere else.

#5  I chose Mini Cooper for my fifth favourite car because, well ... who doesn't like a Mini Cooper? 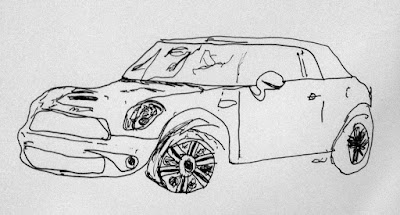 #6   I love the Tesla Model X because it's electric and the doors come up on the sides just like a Delorean and I think it's a real step forwards using old technology. 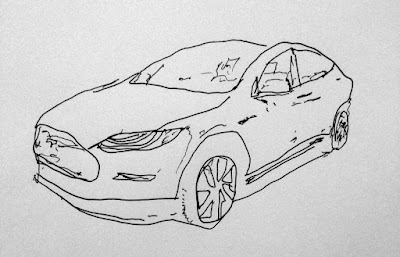 Note: I drew these cars using OSMO.
Posted by Unknown at 20:30 No comments:

Welcome to Flying Lightbulb where I let my ideas soar. Here I will share art, maps, photos, videos, and other creative lightbulbs.

Imagination is the most powerful thing in the world. 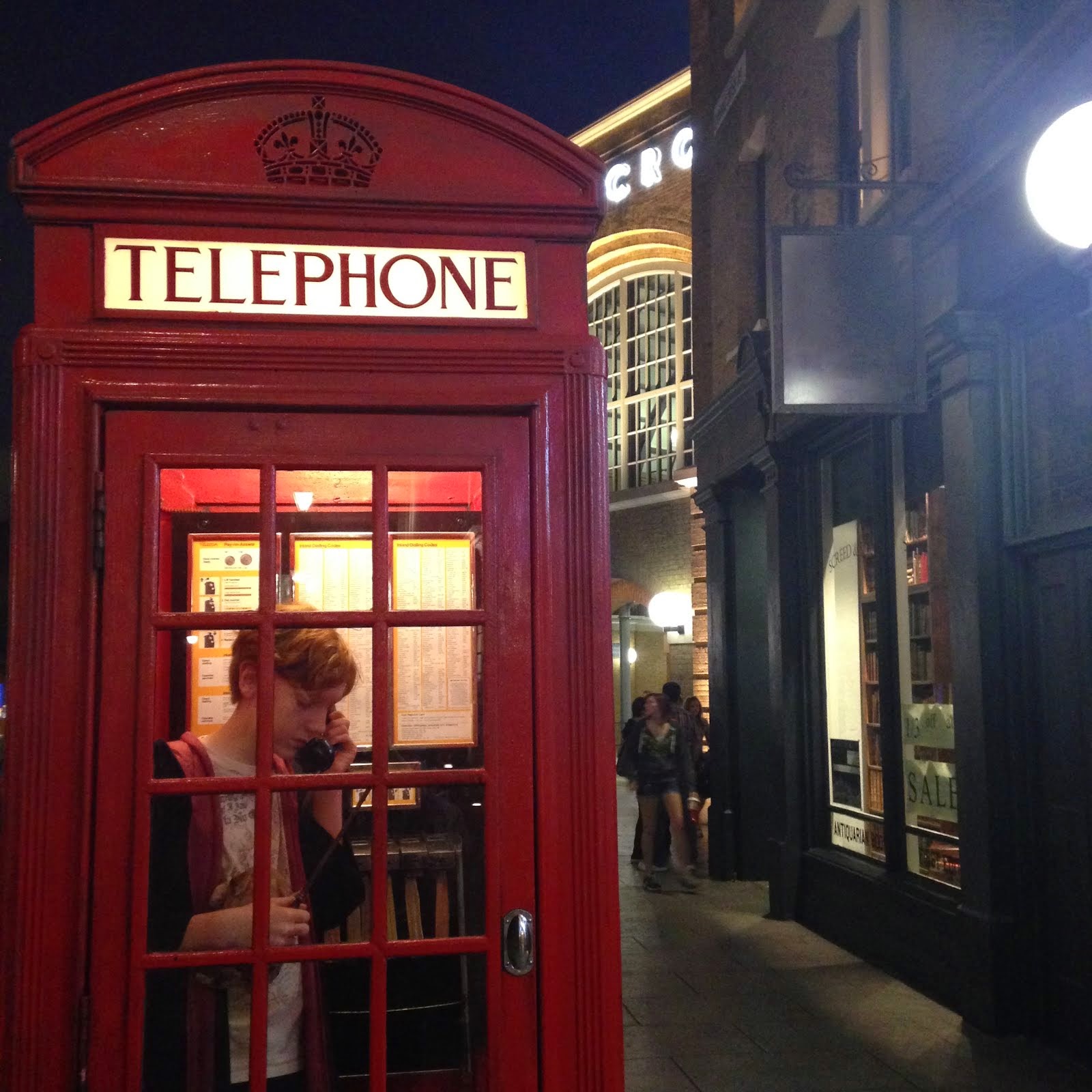 The Giver
by Lois Lowry

The BFG
by Roald Dahl

Neil Flambe and the Toyko Treasure
by Kevin Sylvester

The Story of the World: Activity Book One: Ancient Times: From the Earliest Nomads to the Last Roman Emperor
by Susan Wise Bauer

The Emerald Atlas
by John Stephens

The School of Good and Evil
by Soman Chainani

Underground to Canada
by Barbara Smucker